Profound thanks to Constable Kroetsch, Reg.#2510 with the Edmonton Police Service.  Constable Kroetsch volunteered her time to review the website and provide valuable insights about how best to document the evidence.  Her contributions were essential for ensuring that if victims do decide to report, the necessary information has been captured.  She has also shared my enthusiasm for the project and was an invaluable support throughout the entire process.  Her work email signature concludes with “There’s a way to do it better – find it” (Thomas Edison), which accurately summarizes her approach – always looking for ways to improve the circumstances for victims, and for the community.   When I felt silenced, Constable Kroetsch helped me find my voice.  It has been an honor to have her as an essential part of the team that made this website possible. 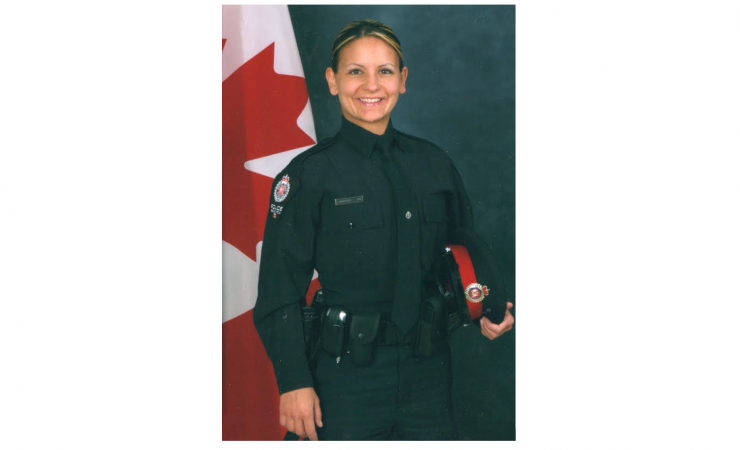 Special thanks to The Today Centre, with my utmost gratitude to the Executive Director, Cindy Furlong, and the Communications Specialist, Tatiana Engel. The Today Centre supported me when I was in an abusive marriage, and provided me with the tools to leave if and when I was ready. They completed a risk assessment and helped me develop a robust safety plan. They empowered me at a time when I was accustomed to feeling disempowered. It was there at The Today Centre with their exceptional team that I began making the life-changing decisions that brought me to the healthier place that I am today. Further, they have provided invaluable insights on how I can improve the website. I lost count of the number of emails we have exchanged, and their contributions were critical in shaping the website into what it is today. They generously shared their time, energy, and expertise to help make Undaunted better for victims and survivors.  I encourage anyone experiencing family violence to visit their website, https://www.thetodaycentre.ca/. 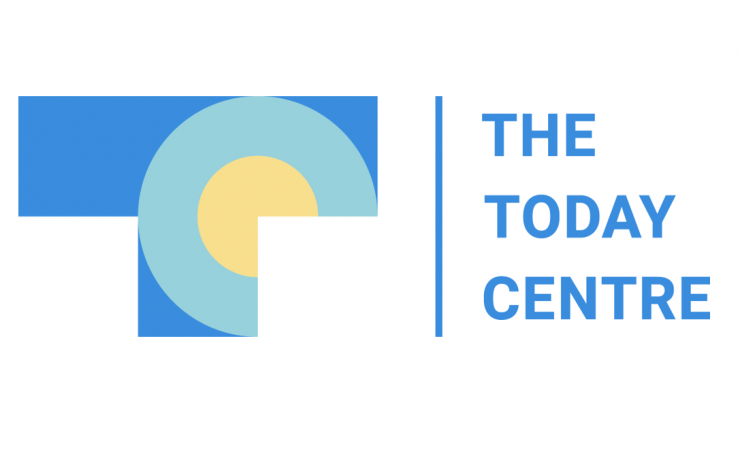 Renae is a science nerd, an enthusiastically mediocre guitar player, and a mother of two small children.  She is also a survivor of domestic violence.

Renae’s turbulent experiences with the legal system while she attempted to protect her children were her inspiration for creating undaunted.

1. To create a safe and secure space to document evidence in a way that preserves the integrity of the evidence, where the survivor has control over who has access to that information

2. To make the information easy for the survivor to navigate and access, to minimize retraumatization

Renae speaks out against domestic violence.  She is affectionately referred to by former audiences as "the woman with the missing pant leg."  When Renae left her abusive partner, he cut up most of the clothing that she owned.  One pair of pants was only partly damaged, and she wears these pants for her speeches as a symbol of resilience. 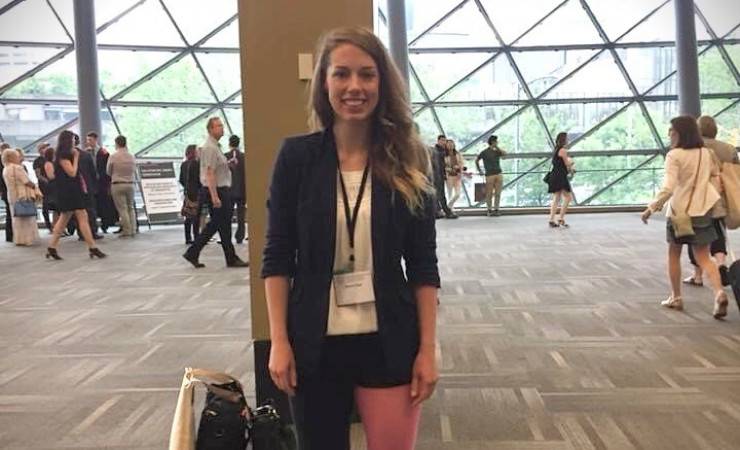 Renae designed the logo to be an upside-down teardrop forming a lightbulb, symbolizing that we take our tears and turn them into ideas.  The crack in the teardrop is to demonstrate that abuse and/or violence breaks parts of us.  The light shining through the crack symbolizes how survivors let their light shine through what’s been broken.  The process of surviving abuse and/or violence is daunting.  The process of leaving is daunting.  Facing the court process is daunting.  So the word undaunted symbolizes the resilience of survivors, and hope for the future.